A Ghost of a Chance

The Shooting Gallery is pleased to present A Ghost of a Chance by SF-based artist Ian Johnson. The opening reception will be held at the Shooting Gallery on Saturday, August 17, 2013 from 7-11pm. The exhibit will be on display through September 7, 2013 and is free and open to the public.

Through its many permutations, from the Hot jazz Armstrong popularized in the 1920s to Bebop’s beginnings twenty years later to the improvisational styles of now, Jazz, it appears, will be timeless. Focusing on musicians from the late 1940s through the 60s, a turbulent stretch of time for America, Ian Johnson’s reverence for the complex history of the musical style is underscored by his interest in both the big names and the lesser known figures. Many of whom performed at venues where they could not stay as guests, a mark of the barriers Jazz endured and eventually broke through. 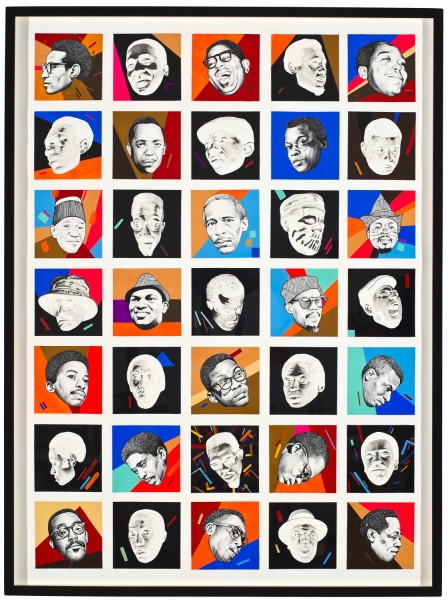